How to become a Games Developer

Personal requirements for a Games Developer

Education & Training for a Games Developer

To become a games developer you usually have to complete a VET qualification in digital and interactive games or digital media technologies. As subjects and prerequisites can vary between institutions, you should contact your chosen institution for further information. You can also become a games developer through a traineeship. Entry requirements may vary, but employers generally require Year 10. Entry to this occupation may be improved if you have a degree with a major in games design, games development or games programming, digital media or multimedia. To get into these courses you usually need to gain your Senior Secondary Certificate of Education. Prerequisite subjects, or assumed knowledge, in one or more of English and mathematics are normally required. Applicants may also be required to submit a folio of work or attend an interview. A number of institutions in Australia offer degrees in these areas. Institutions have different prerequisites and some have flexible entry requirements or offer external study. Contact the institutions you are interested in for more information.

Membership of the Australian Computer Society is available to those who hold, or are working towards, suitable qualifications. There is a range of membership types available, allowing progression through the various levels as a member's career develops.

Duties & Tasks of a Games Developer

Employment Opportunities for a Games Developer

Games developers often work as part of a team, but can work individually or on a freelance basis. With experience and sufficient start-up money, there are opportunities for self-employment. Games development is a relatively new and dynamic growth industry that has developed out of a blending of creative and technical production. Competition for jobs is intense and interstate and/or overseas experience is often needed to improve employment opportunities.

An animator (games development) arranges characters and objects designed by technical artists in a sequence of different positions to give the illusion of movement. They synchronise lip movements with words, and actions with music and sound effects. Animators work with programmers to create interactive sequences and work with testers to provide life-like movements through digital techniques such as motion capture.

A digital video-sound editor (games development) is involved in the computer-based editing of video sound for games. Working under instruction from directors, editors make decisions in regards to the mood, pace and climax of sound effects. This involves working closely with other professional staff to analyse, evaluate and select sound effects for integration with images and other media.

A tester (games development) is responsible for monitoring and testing technical standards in gameplay, graphics, sound and functionality during game development. They assist programmers in finding 'bugs' (errors) and work with the team on performance-related issues.

A producer/director (games development) manages, plans, oversees and in some cases funds the development of a game. They work closely with the marketing department and the team developing the game, ensuring schedules, budget and productivity targets are met.

View all 91 courses that relate to Games Developer

Bachelor of Games and Interactive Environments / Bachelor of Mathematics 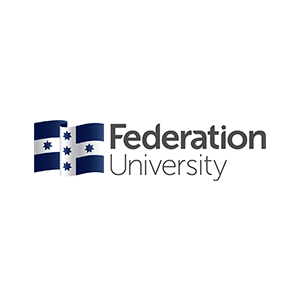 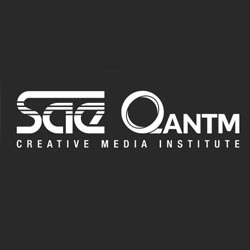 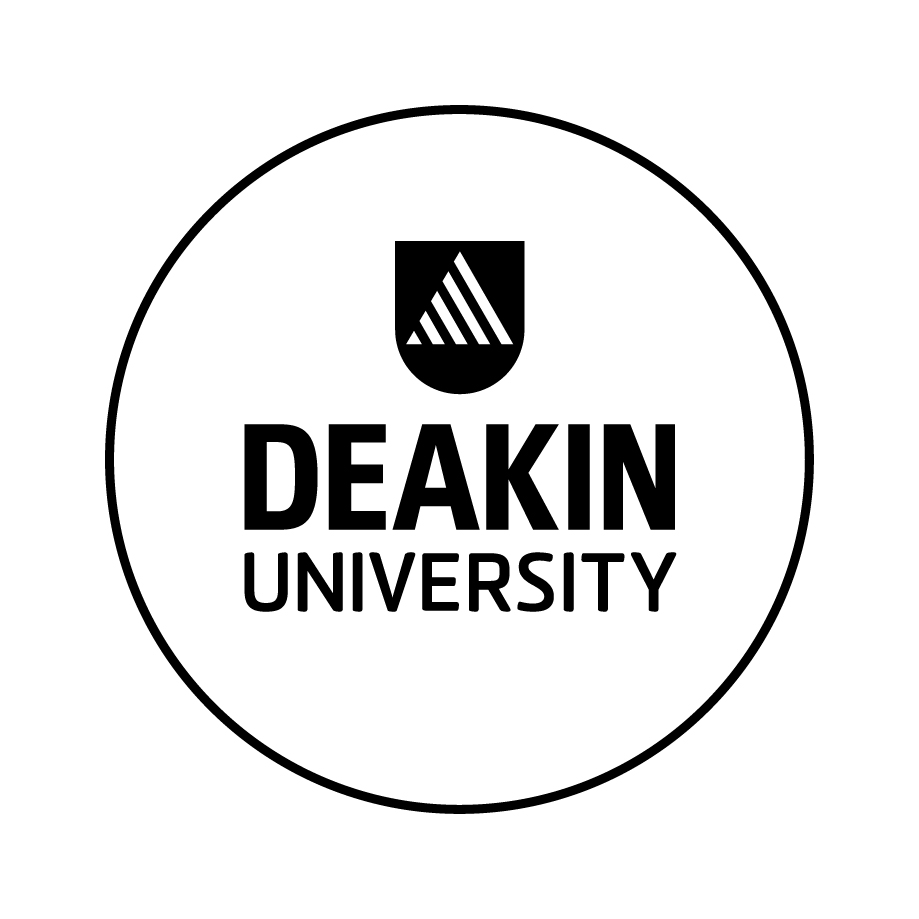 Bachelor of Game Design and Development