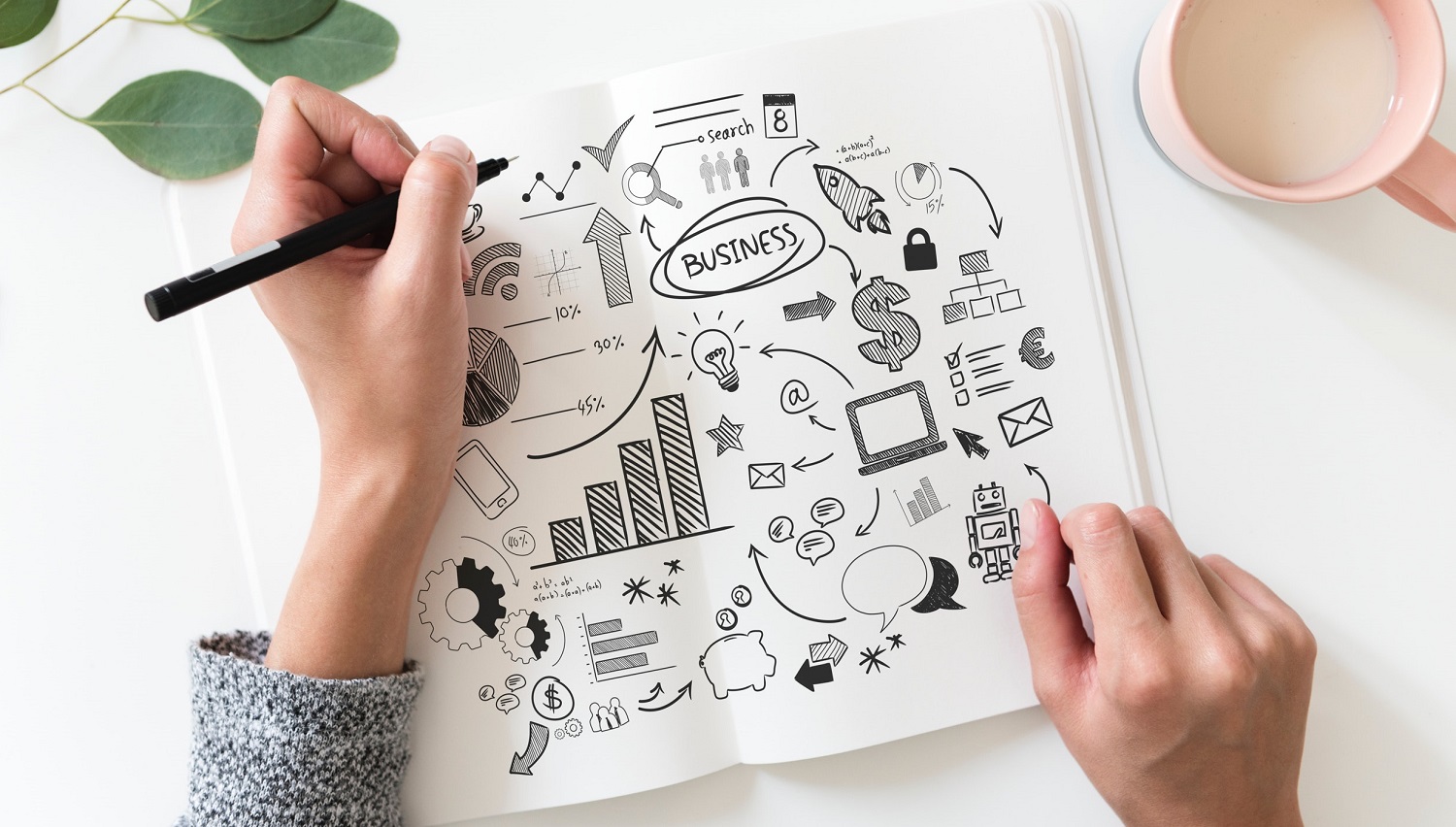 The concept of the workplace has been evolving since the first cave man shut the door to his office to take a call. In the corporate world, this meant going from buildings full of small offices, to open plan rooms with a sea of desks, and a long list of refinements along the way. While the idea of having your own office is considered archaic and most of today’s workforce won’t have been working when this was the norm, open plan offices have also come a long way.

The advancement of technology and research into employee productivity has changed the concept of the workplace. Wealthy companies have spent money and time studying how to increase employee productivity and profits. The results have seen considerable investment in employee welfare, and open plan offices have evolved into spaces where people can choose how they work and how they recharge. Gyms, relaxation rooms, showers, and cafés have all become features of modern, desirable offices. Some companies go even further, providing slides, games, beds and more, to ensure their employees feel valued and can provide their best work.

This has also meant the acceptance of other modes of working. The most accommodating open plan office won’t work for everyone, and the idea of ‘going to work’ is becoming less a literal action and more a metaphor. Businesses around the world are embracing the idea of working remotely. While this is becoming more common, so too is not having a boss at all. The “gig economy” is being built by freelancers offering specialist services and new businesses that can’t afford their expertise full-time.

The gig economy is touted as giving businesses and employees flexibility. Becoming a freelancer opens a world of freedom and choice, allowing workers to manage their own workload and perform tasks from wherever they choose. If this means working from three in the morning until lunchtime, while in pyjamas, then that’s fine.

However convenient this relationship, there are downsides that both sides of the transaction should be aware of. Freelancers miss out on a number of benefits that full-time, contracted employees receive. The first and most important being the security afforded to an employee. Once past the probation period, businesses are required to have a valid reason to terminate an employee contract. A freelancer can be let go at any moment, regardless of how good their work, without compensation. Freelancers also don’t accrue holiday leave, aren’t entitled to personal or carer’s leave, or bereavement leave, and don’t get an extra holiday loading percentage in their pay cheque as casual employees receive.

There are downsides for businesses too. Freelancers won’t contribute to company culture or provide ideas beyond the project on which they are paid to work. The appeal of freelancing can be the variety of work, however from a business’ viewpoint, they won’t have a workforce of specialists who can create work that is intrinsically on brand. Instead, a freelancer’s detachment from the company might lead to lower quality work, especially for smaller companies that don’t have the brand recognition of a larger, more established one.

Change across the board

It’s not only office and corporate culture that is being changed. Technology and shifting social divisions are reshaping workplaces for trades, healthcare and manufacturing. Automation and the aging population are having a huge impact on employment, making industries such as medical and aged care good bets for future growth, while factories are relying less and less on human-power to create and control the manufacturing process. The effect of technology is far reaching, with even hands-on occupations like plumbers, electricians and builders embracing new advances. While the nuts and bolts of the roles remain largely the same, new ideas are influencing everything from fleet tracking to improve efficiency and service, to customer focussed advances such as self-lowering toilet seats and touchless flushing. Regardless of how small the change, the accumulation of small advances means that no industry is immune to the changing employment landscape. 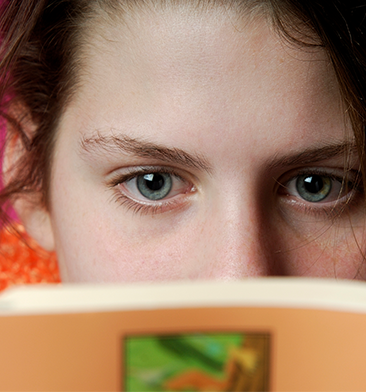 Are you choosing a course for the right reasons? 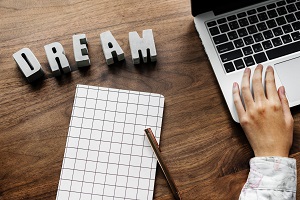 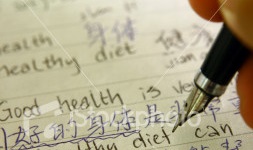 Being bi-lingual: The career advantages of knowing two languages