Should the ATAR for teachers be raised?

There has been plenty of media coverage lately concerning the ATAR requirements for teachers, with a score of 70 to be the minimum requirement for Victorian students from 2019. This can of worms was reopened following reporting that a student at a Victorian university had been accepted into an education degree with an ATAR of 17.9 per cent, which former education minister Simon Birmingham described as “alarming”.

Debate has been strong around the issue, so we thought it would be worthwhile to identify two reasons behind each side of the argument and see if we can create a holistic view of the topic.

Why the minimum ATAR for teachers should be raised

There may be students that want to be teachers but because they have achieved a score in the high 90s, feel that they should pursue a career in something that is traditionally associated with that type of score, such as medicine or law. By increasing the ATAR requirement, these students may feel more comfortable tackling a teaching degree rather than a course they feel less obliged to choose.

There is concern that too many students are opting to become teachers only after they were unable to get into their preferred course. A passion for helping people learn is crucial to being a great teacher, so raising the ATAR score would help ensure that the people studying teaching are getting into it for the right reasons.

Why the minimum ATAR for teachers should not be raised

If you’re wondering why one of the arguments for raising the ATAR score wasn’t securing smarter students, this is because it is not so black and white. Just because one student scores in the late 80s and another in the low 60s, it doesn’t mean the former is necessarily going to be a better teacher - personal characteristics and emotional intelligence are also worth taking into consideration.

It takes more than an ability to study hard and ace exams to be a good teacher. Soft skills such as problem solving and communication are critical, while patience, empathy and coping well under pressure are also valuable teacher traits that won’t necessarily be identifiable by looking at someone’s ATAR.. 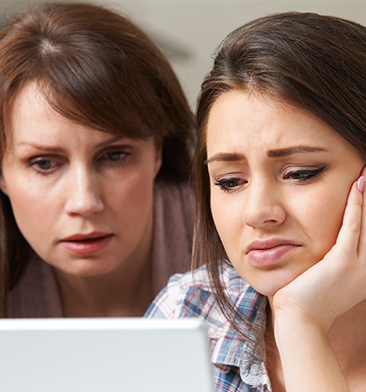 How to deal with loss of motivation in Year 12 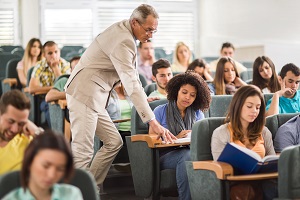