Where to watch the AFL Grand Final in Melbourne

Unless you've been living under a rock, you'll be aware that the AFL finals are well and truly in swing. Richmond's shock ascendancy to genuine premiership fancy has sent Melbourne into a state of hysteria as the Tigers eye their first flag since 1980.Â 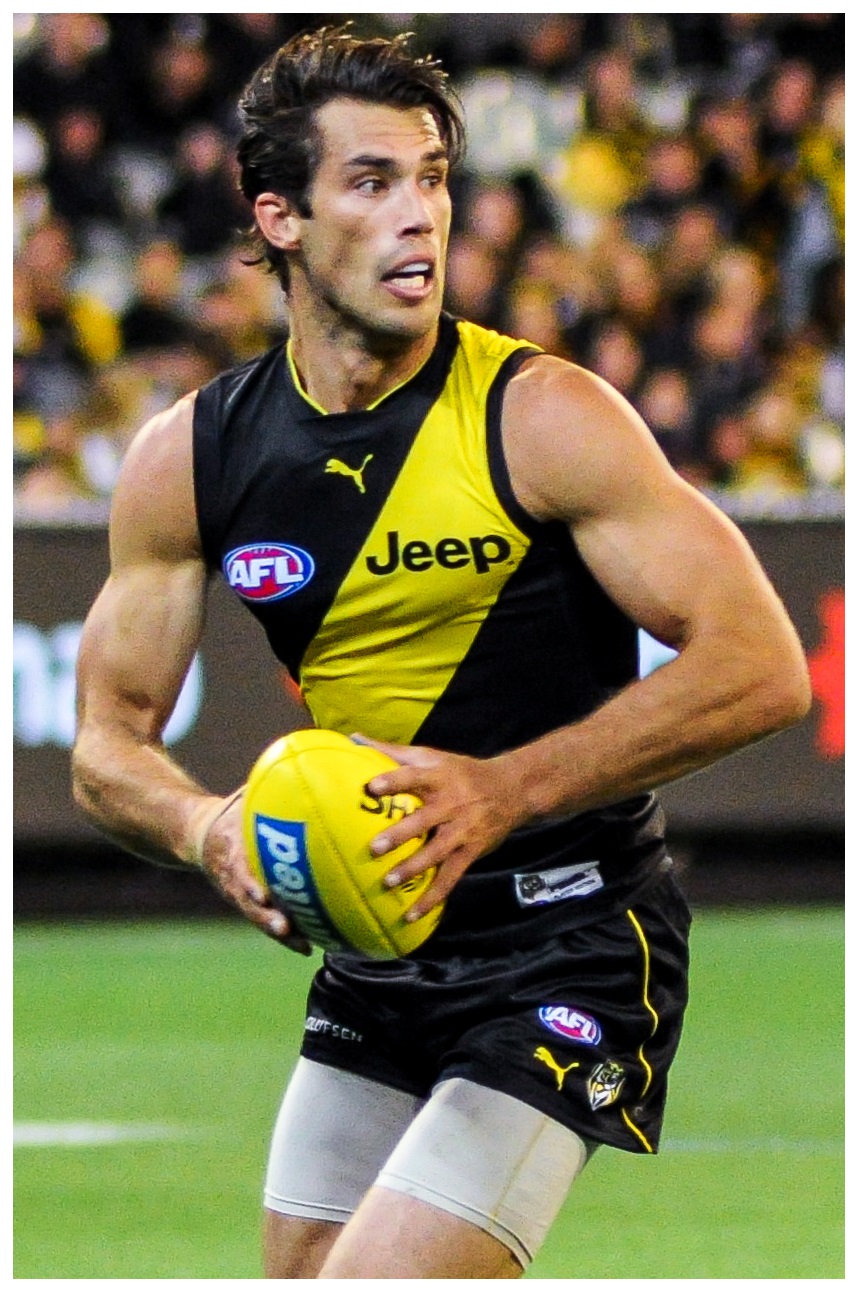 While the best place to catch the big dance is at the MCG itself, there are an abundance of great Melbourne venues to watch the game and we've come up with our top five picks for you.Â

For the first time, the Imperial Hotel's Rooftop Bar will be showing the AFL Grand Final on the venue's mega screen. They will have a $30 all-you-can-eat gourmet BBQ available between 10am-3pm, and be sure to stick around after the match for live entertainment in the heart of the city.Â

Tucked away on Lennox Street, the London Tavern is one of Melbourne's premier venues for watching the footy. There are TVs in the front and back bars, but the main event is the big screen in the spacious beer garden, which can fill up quickly so be sure to come early and grab a seat. Richmond has made the Grand Final for the first time in more than 25 years, so this place will be heaving.Â

Even though the Hawks aren't featuring this year, the Hawthorn Hotel will still be filled to the brim come 30 September. Be sure to book a spot in front of the big screen (groups of 10 or more will receive free food platters) and hang around for happy hour from 4-7pm.Â 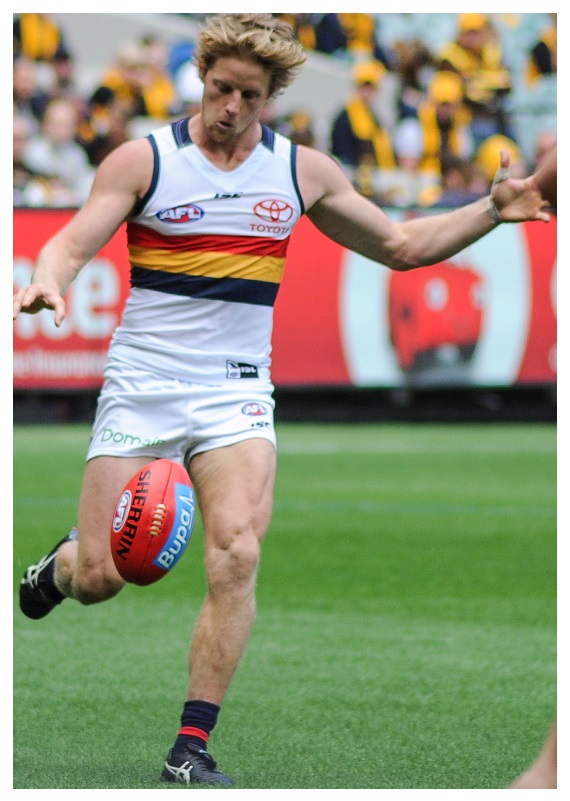 A renowned Sunday session haunt in Prahran, College Lawn Hotel is extremely popular on Grand Final Day, Doors opens at 11am and a DJ plays after 6pm. If the weather is good, turning up early is a wise decision but even if you can't nab a table, you won't miss a minute of the action ” the big dance will be shown on 20 screens!

If you're on the west side of town, consider spending the last day in September at the Royal Standard Hotel. $20 will net you pre-game finger food, a pot, pies and sausage rolls at half time, and live music after the game finishes. Book now to avoid missing out.Â