How to use social media more mindfully and productively 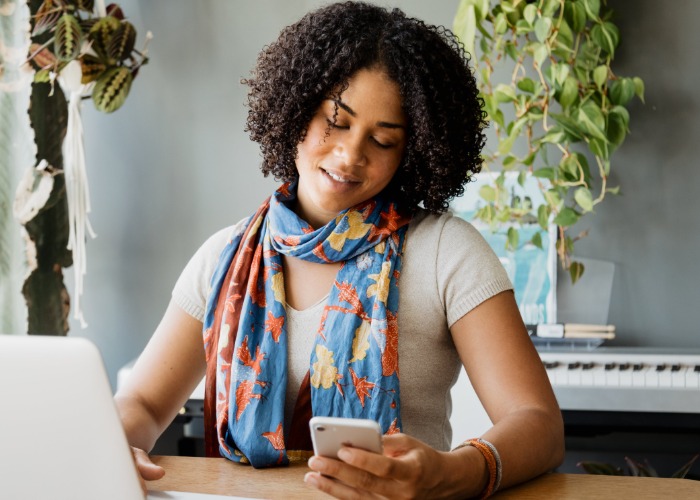 By Bridie McArthur Social media has changed how we communicate and live. It’s become a safe space for many people, a place of learning, empathy, education, connection, and entertainment. It’s such a cool concept and it’s hard to live without, seemingly.

Social media is also widely viewed as the ultimate time waster and in regard to credibility, it’s akin to Wikipedia. Sure, it’s easy to spend hours scrolling and liking and posting and staring at your phone zombie-esque, but it is entirely possible to use social media productively, to better and educate yourself.

‘Don’t believe everything you read on the internet!’ is a common sentiment — and by ‘everything’, I mean ‘anything’. The concept of social media is attached to pretty negative connotations — it’s superficial, it’s unproductive, it’s empty entertainment. Of course, as a system designed for constant engagement (it’s inherently addictive!) where anyone can say almost anything at any time, it has nuance. It has a distinct negative and positive side.

Here are ways to use social media more mindfully and productively.

This one pays off because it’ll improve your academic performance and general personhood/intelligence. While it’s easy to lie online, social media can be a credible source of information (when taken with a bucket-load of salt). Social media is real people (aside from bots!), sharing their experiences and worldview.

Practising critical thinking here is simple: just think about something for a minimum of four extra seconds. Consider bias; what influences this person? This is important when consuming sponsored posts — do they actually use that, or are they just getting paid to say they are? Will flat tummy tea actually work? (Spoiler: nope.)

Doing this will result in your timeline putting you in a positive headspace rather than a negative one hallmarked by comparison and envy. Follow your favourite writers, activists, body positive influencers, singers, and so on. Use social media to network and connect with these people, and people who share your interests and goals.

Become worldly and more sophisticated at dinner table debates by keeping up with what’s going on in the world around you. You’ll approach class with an arsenal of hot takes or at least the basics on current events. Flex those newly muscled critical thinking skills! Follow accounts like @theatlantic and @nowthisnews on Instagram to keep up during your hourly scroll.

Okay, maybe your three hundred or so followers doesn’t constitute much of a platform compared to Kylie Jenner’s multimillion. Except — it is. We’re all influencers! You can use your stories as an activist tool. Spotlight issues you’re passionate about, that resonate with you — open the eyes of your mum, best friends, randoms from school, and yourself!

The power of social media as a tool for change and education has become increasingly apparent in the recent weeks — use it.