Returning to study after a time away can be intimidating, but making the choice to study later in life has a number of advantages over being a school leaver. Below are a few of the main benefits you gain by taking time out to live and work rather than going straight from high school to higher education.

As a mature student, you are likely to be significantly older than your classmates. Even if you aren’t 10, 15 or 20 years their senior, as a non-current school leaver, you will have developed a different sense of the wider world. This can inform how you view higher education and will impact the approach you take to your studies. Being less concerned with the social aspects of tertiary study may mean you are more focused on your coursework as you need to allow time for other aspects of your life, such as children, work and other home life priorities.

Greater stability in your life

Establishing a life outside of being a student means that you’ve made a considered decision to return. A three-year degree, or even a six-month certificate course, is an expensive and time-consuming undertaking and one that isn’t entered into lightly. While you may still require financial assistance from the government, you will have a greater understanding of the consequences of a student loan and how paying it off will affect your future earnings. Your home life is also more likely to be more settled and permanent, as well as probably a bit nicer than student accommodation often is, which will give you a different outlook on what being a student means.

As a mature age student, you may have been working in another career for a few years and want to switch, or you have been supporting yourself through jobs that you weren’t passionate about. Returning to study is a big decision and one that a mature student is more equipped to make. ‘Mature’ is often seen as a euphemism for ‘old’, but it can also mean someone who is more emotionally capable of appreciating the fleeting nature of opportunities and can see studying as a fixed timeframe, rather than just an extension of high school. This can result in a more focused attitude to study and a strong vision of where a qualification will take you.

You know what you want

A big part of the university experience for school leavers is developing maturity and growing into adulthood. This is an incremental process, meaning that lecturers can still be seen as disciplinarian teachers, coursework and assignments as a hindrance, and classmates as social outlets. The advantage a mature student has is that, depending on how long it has been since you studied, you may be the same age or older than a large number of the university staff. This parity can make them less intimidating and more useful in terms of getting answers to your questions and what you want out of your classes. Spending time in the workforce before studying provides a wide range of experiences and skills to draw from, putting you at an advantage in terms of seeing the big picture, how to interact with people as equals, and building relationships and rapport with the staff and students around you.

Mature is a relative term

Students who aren’t school leavers are generally classed as ‘mature’ students. This means that a 19-year-old who took a year off to travel or save money is considered a mature student. The term covers such a wide range of age groups and experience levels that the fear that many older people have of returning to school and being the only person who hasn’t been with their classmates since high school is unfounded and unlikely. Mature age students are a diverse group that make up a sizeable proportion of many institutions’ student population. 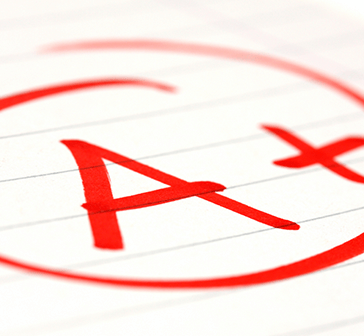 ATAR Q&A: What next? 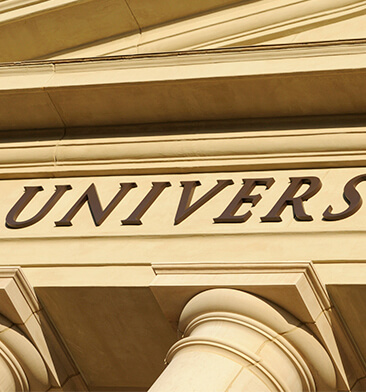 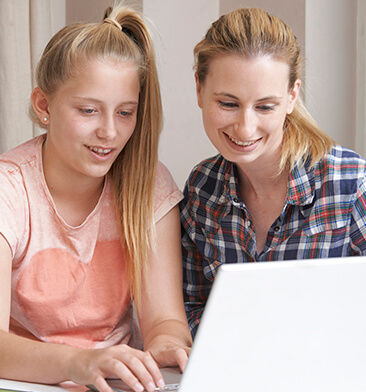