Analysts define software requirements and specifications, and guide program design and development. The analyst's role sits between the initial business analysis stage and the detailed system design, building and programming stages of the systems development process. 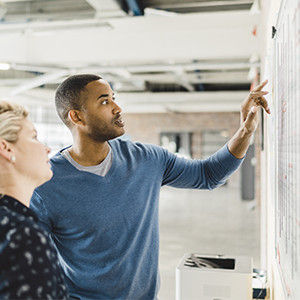 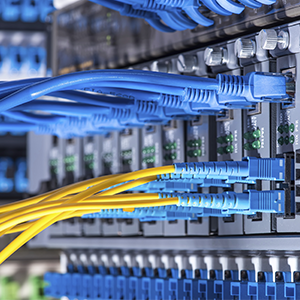 Computer engineers are involved in the installation, repair and servicing of computers and associated equipment. 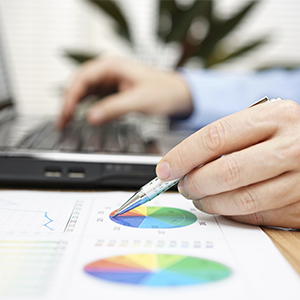 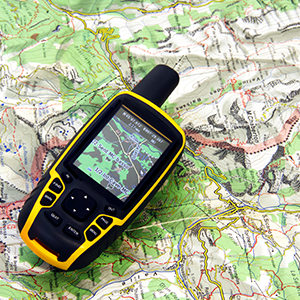 Information technology (IT) administrators manage the day-to-day operations of IT systems to ensure that the systems run effectively. IT administrators work with IT managers to make sure that the computer system provides sufficient computing power to deliver the desired level of business performance.

Information technology (IT) educators provide instruction and are involved in the planning, administration and coordination of training.

Information technology (IT) managers plan, administer and review the acquisition, development, maintenance and use of computer and telecommunications systems within organisations. The IT manager is often the most senior person in the IT department and in large organisations may be called the IT Director or Chief Information Officer. 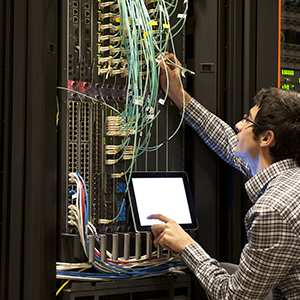 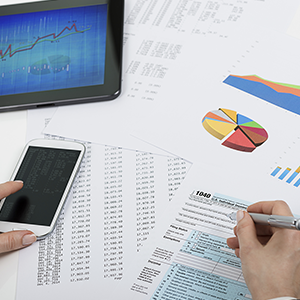 Mobile App Developers can design, build and/or maintain mobile applications for either Apple's iOS or the Android platform. There are a few other platform choices.

Programmers (IT) write, test and maintain computer programmes to ensure that the computer application meets the needs of the users of the computer system.

Project and program administrators plan and administer programs, special projects and support services, including management or staff. Project and program administrators can work for either public or private sector organisations. They are responsible for ensuring that projects such as major building and construction or information technology infrastructure, or programs such as new government policies, are designed and completed on time and within budget.