How to become a Footwear Worker

Personal requirements for a Footwear Worker

Education & Training for a Footwear Worker

You can work as a footwear worker without formal qualifications. You will probably get some informal training on the job. You can also become a footwear worker through an apprenticeship or traineeship. Entry requirements may vary, but employers generally require Year 10.

Duties & Tasks of a Footwear Worker

The footwear industry has become more mechanised and raw material passes through many stages before the finished article is produced. Different sets of specialised skills are required for each stage of production.:

Employment Opportunities for a Footwear Worker

Footwear workers are employed by shoe manufacturers. Most footwear establishments are small, employing fewer than 50 people. With experience and further training, it is possible to progress to technical or supervisory levels. You may also be able to move into areas of footwear design or into other areas of the footwear industry.

A clicker cuts pieces of leather or other material from patterns to form the upper parts of a shoe using a clicking press. Materials may be cut by hand in small factories.

A footwear machinist uses various machines to stitch the upper parts of shoes and may decorate with stitching or punched holes.

A footwear maker assembles all types of footwear either by hand or machine. Uppers are attached to soles and heels by nailing, tacking, stitching, gluing or injection moulding.

A pattern maker designs and cuts a heavy paper pattern for a sample model shoe by hand or computer. Multiple copies are made from the master pattern to produce a range of shoes in different sizes and colours.

A stuffcutter cuts the bottom sections of the shoes, which includes the soles, heels and insoles, using a clicking press.

A tableworker prepares the uppers for the machinist to sew together and cleans, polishes and packs the completed item of footwear.

View all 11 courses that relate to Footwear Worker 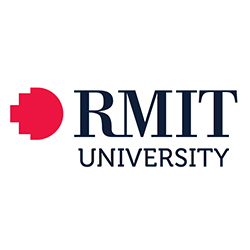 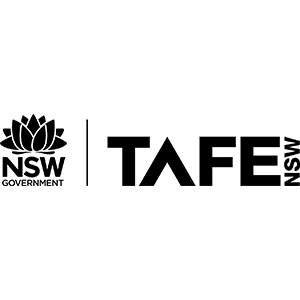 The Masters Institute of Creative Education

Certificate I in Textiles Clothing and Footwear - LMT11107