With Australians set to head to the polls in a number of weeks, the election campaigns of both the Liberal and Labor parties are at a fever pitch. A number of issues, ranging from housing affordability and immigration to climate change policy, have already emerged as key points in this year’s federal election.

As both of Australia’s major political parties relentlessly promote their promises online and in the media, it can be difficult to distinguish which policies will have an effect upon you. Vocational and higher education tend to emerge as drawing cards in many election campaigns, and it is important to know how the pledges from each party will affect your future at university or TAFE.

Whether you have already decided who will be receiving the first preference on your ballot paper, or you are still grappling with where to cast your vote, our guide to both Liberal and Labor’s vocational and higher education pledges may inform your choice. 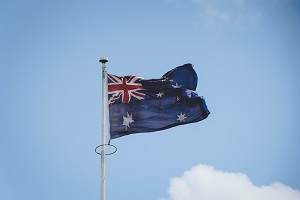 Federal Election Watch: What happens if you don’t vote?