The impact of the government's university funding cuts

The collective cries of the higher education sector were loud and clear as the Federal Government announced a $2.2 billion cut to university funding in its Mid-Year Economic and Fiscal Outlook (MYEFO) delivered in December 2017. According to the Turnbull government, these cuts were designed to consolidate chronic overspending in the Federal Budget while simultaneously improving the sustainability of higher education in Australia. However, members of the tertiary sector – from vice-chancellors and educators to pundits and students themselves – believe that these cuts will be anything but beneficial to the future of Australian higher education.

What does it all mean?

We agree – deciphering government and policy jargon can be quite a task. For that reason, we’ve analysed the Coalition’s proposal to get to the bottom of these funding cuts.

The Federal Government has proposed capping the amount of Commonwealth Grant Scheme (CGS) funding provided to each university for bachelor degree places at the 2017 level of funding for the 2018 and 2019 financial years. This essentially means that a two-year freeze has been placed on the amount of funding that universities receive towards undergraduate commonwealth-supported places, which will be capped at the amount paid by the government during the 2017 financial year. Universities will be granted enough funding to cover a certain amount of places; if they want to take on extra commonwealth supported enrolments, they won’t receive any additional grants from the government. Analysts have predicted that this will amount to a funding shortfall equivalent to 10,000 university places, driven by a 1.5 per cent reduction in government grants for 2018. To summarise it all up, these cuts mean that universities will virtually have to cap their intake of government-funded places until 2020.

What has already happened?

Solutions to recovering savings have been debated since the 2017 Federal Budget. Initial proposals from the Coalition focused on cumulatively increasing university course fees by over seven per cent and lowering the HECS debt payback threshold from $55,000 to $42,000. The Senate blocked this legislation, leaving the government with few options to alleviate Budget overspending on higher education.

Government-funded university places in Australia have been capped before – in fact, they only became uncapped in 2009 when the Rudd government implemented higher education policy changes. The sector reverted to a demand-driven system, where universities could accept numbers of enrolments that matched student demand. This scheme gave an extra 140,000 students access to university between 2009 and 2015, developing a legacy of increasing admittance into higher education that has its roots in the Whitlam government’s era of free tuition. Demand-driven approaches to university enrolment have been hailed as a success by educators and analysts alike for its integration of students who would previously have missed out on tertiary education – most notably those with disabilities, from a regional area or of a low socioeconomic status (SES). Despite its inclusivity, the demand-driven system has increasingly come at a cost to the government and society by extension.

What will the impact be? 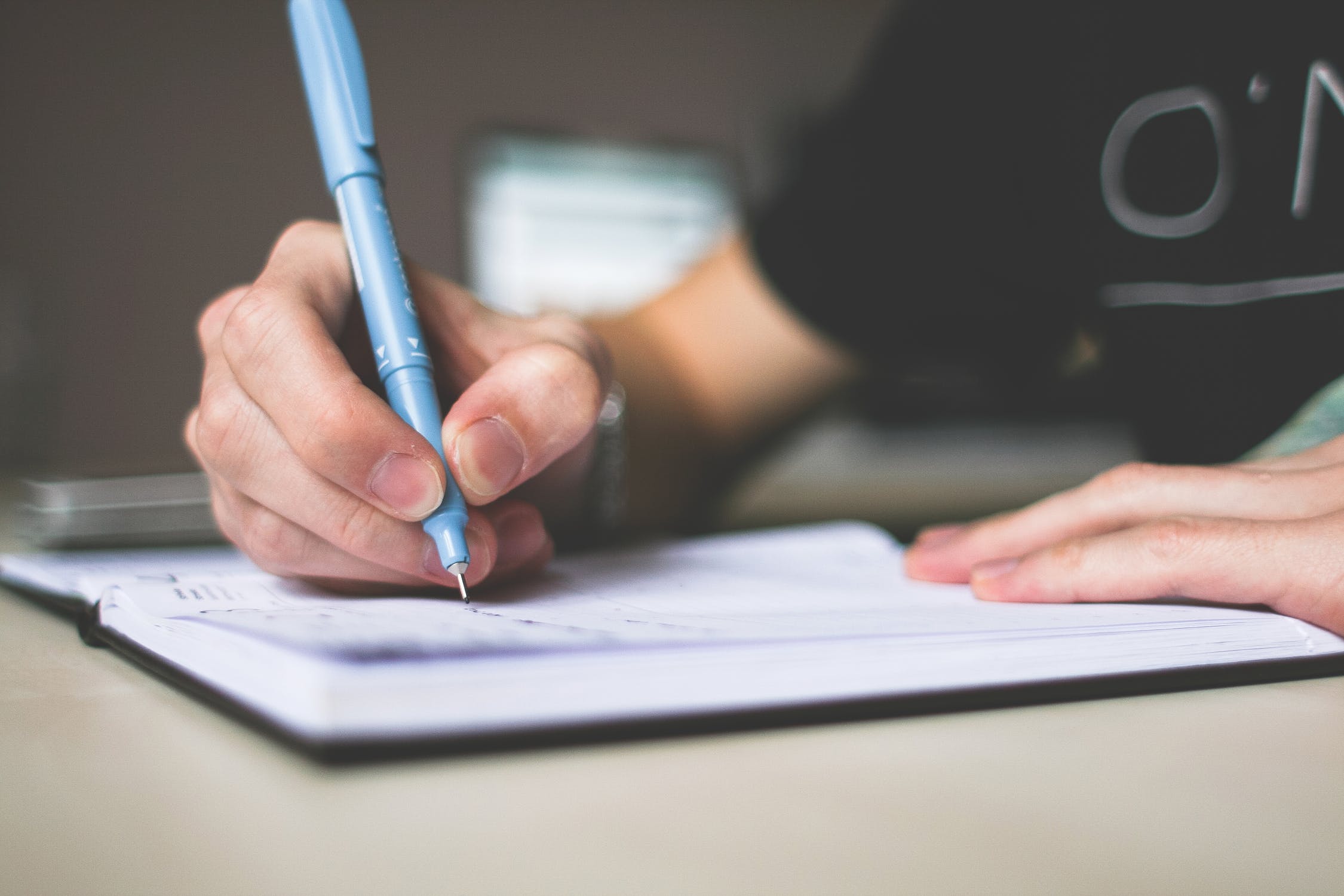 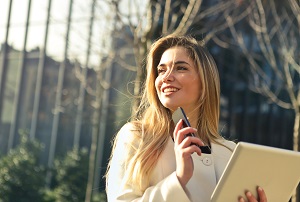 Let us save you some time and get you to a page that matters most.