Five podcasts every university student should be listening to

Podcasts are great resources for uni students. Whether you want to learn how to manage money, expand your general knowledge or just pass some time on public transport, there is a podcast to suit your needs.Â 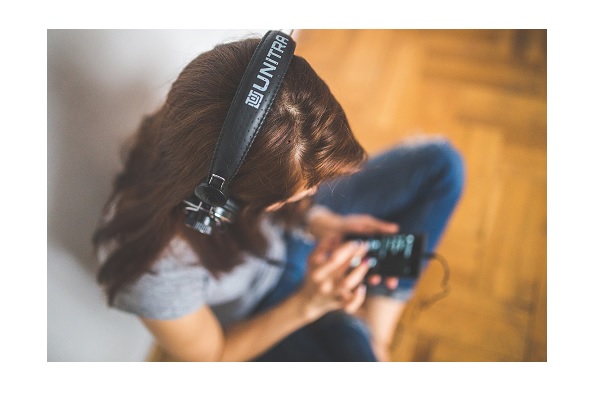 We've mulled it over and come up with our top five pieces of essential listening for students in Australia.

TED Talks have become globally renowned for informing audiences about a broad range of topics, from how school kills creativity, to the power of vulnerability. TED Radio Hour is a 60-minute program hosted by Guy Raz that focuses on a theme and encompasses soundbites and snippets from various TED Talks on the same subject.

Stuff You Should Know is an explanatory podcast series that delves into a diverse variety of subjects, exploring Satanism, public broadcasting, disco and McCarthyism. Co-hosted by Charles Bryant and Josh Clark, there's even an episode on why men have nipples.

Triple J's longest running segment is Dr Karl Kruszelnicki's Science Hour, which currently runs every Thursday with Zan Rowe from 11am. Australia's foremost commentator on all things scientific, Dr Karl comes up with the answers to some of your most obscure questions.

Award-winning author Scott Pape has made a career out of his moniker as The Barefoot Investor. Voted Australia's most trusted finance expert, Scott produces 30-minute segments dedicated to helping millions of people save money and become fiscally independent.

If you know anything about podcasts, you've probably heard about Serial, the investigative journalism series that follows the murder of a high school student in Baltimore in 1999. For an Australian spin on the same genre, try Trace ” an ABC-produced look at the unsolved murder of Melbourne woman Maria James 37 years ago.Â