The value of exam results

‘P’s get degrees’ is a phrase commonly heard around university campuses, with many students guilty of uttering this remark after an exam result that left a lot to be desired. A trend of getting into university but then spending the next three or four years barely scraping by seems to be growing among Australian students, who are increasingly favouring part-time work and the raging uni party scene over an outstanding academic transcript. By adopting an overly laid-back attitude towards university, are students setting themselves up to fail once they graduate and enter the highly competitive job market?

Changes to job requirements by major companies suggest that hirers are looking for more than good grades in potential employees. National Australia Bank and PricewaterhouseCoopers have removed Grade Point Average (GPA) from the selection criterion for their graduate programs, while Google’s former Senior Vice President of People Operations, Laszlo Bock, dismissed the validity of academic ability metrics when recruiting. However, that doesn’t grant you a free pass to cruise through your tertiary studies at the bare minimum. Your exam results, and your grades in general, can have a profound effect upon your prospects after graduation.

Many employers still give weight to your grades

Your university grades are still used as an evaluation measure by many companies, especially those in the business, technology, legal and science industries. Statistics like the GPA or Weighted Average Mark (WAM) provide a numerical representation of your results, giving employers an indication of your academic performance throughout your studies. The GPA measures your average grade over the span of your university career, while the WAM provides a more precise measurement of your average mark (out of 100) across all completed course units. It also represents far more than a number and that’s why employers continue to recognise it during the recruitment process. Good grades often correlate with strong work ethic, ambition, resilience, commitment and organisation – qualities that companies look for in potential hires. A strong record of results could give you the edge in the job market, especially if you’re going up against candidates with similar qualifications and experience but less-than-spectacular grades.

A high GPA or WAM can open doors

Strong university results can expose you to opportunities that just aren’t accessible to lower-marking students. Think prizes, awards and scholarships, as well as admission into competitive postgraduate courses. Many Master’s and PhD degrees have a minimum GPA or WAM cut-off (more on that soon), so high grades will improve your chances of being accepted into further study. Impressive results can also help you get your foot in the door at large firms and companies, who often look for the ‘cream of the crop’ when hiring employees. Entry-level positions in the finance, business, law, engineering and computing industries require candidates to meet a certain GPA to even be considered for an interview, so it is especially important to work towards a healthy grade if you are interested in a career in these areas.

If you have aspirations of further study after your undergraduate degree, keeping on top of your grades is crucial. A range of postgraduate courses require a minimum cut-off and for those looking at degrees in science, engineering and law, you’ll need some pretty outstanding marks to even be considered for admission. For context, candidates for The Doctor of Medicine and Surgery (MChd) at Australian National University require a minimum GPA of 5.6 (on a seven point scale) to even be considered for the interview stage of admission. Graduate programs in physiotherapy, law, dietetics, computing, optometry, dentistry, veterinary science, engineering and actuarial sciences look for students with a minimum GPA of 5.0, while PhDs and doctorates expect candidates to have first or upper second-class honours in relevant degrees.

If you are a student who hasn’t tasted academic success during your time at university, it doesn’t mean all hope is lost. Those who have graduated should know that relevant experience and transferrable skills are valuable to recruiters, so look towards internships and volunteer work to boost your post-university prospects. Current tertiary students can raise their GPA by identifying areas for improvement early on – it becomes difficult to offset poor grades as you progress through your studies and accrue more course units. 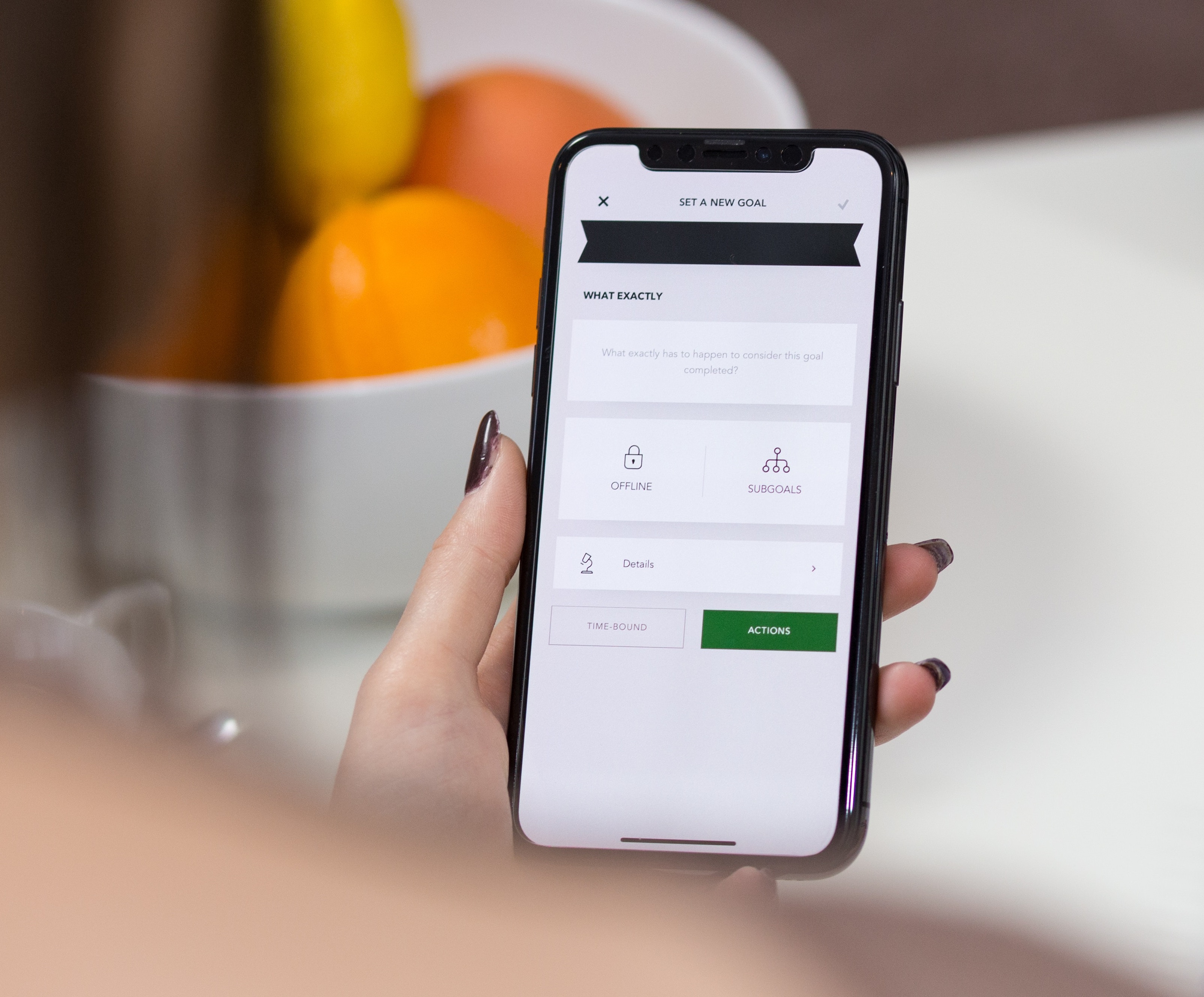 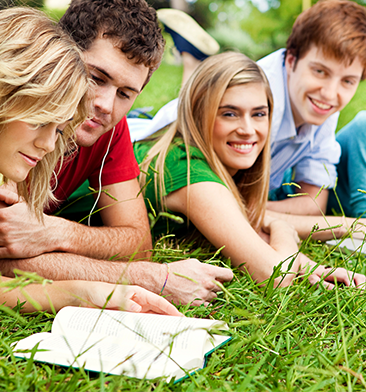 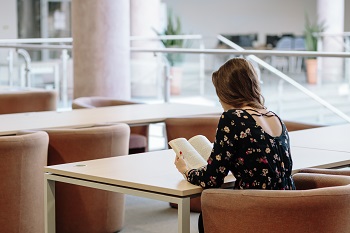 Tips to get you through the stressful exam period