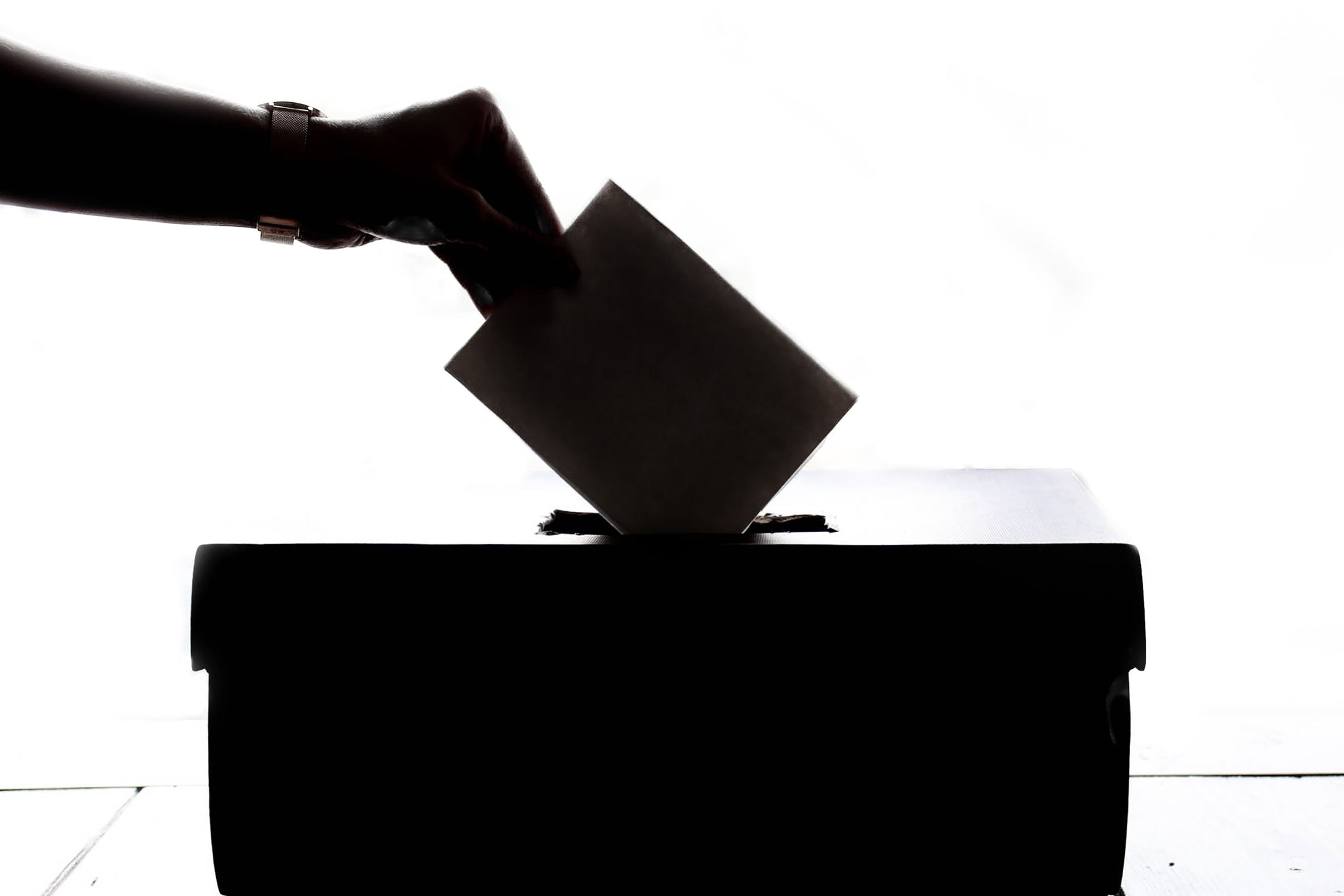 After enduring weeks of irritating television ads, Victorians will get the final say in the state election as they head to the polls on November 24. The Labor government, led by Daniel Andrews, will be looking to secure a second term in power after victory in the 2014 election; the Coalition of the Liberal and National parties, headed by Victorian Liberal leader Matthew Guy, will be aiming to win back government after a single term in opposition.

Opinion polls taken in early October suggest that Labor is on track to retain power, with the current government winning 52 per cent of the two-party preferred vote. Experts believe that victory isn’t a sure bet, with the election likely to be decided in the marginal electorates of Melbourne south-east.

With the state election under two weeks away and misleading campaigning at its peak, it’s time for you to consider where you’ll direct your vote. We’ve summarised the re-election pledges of the three major parties in Victoria so you can cut through the political spin to make an informed decision at the voting booth.

For further information on the where, when and how of voting, please visit the Victorian Electoral Commission website. To follow the state election online, check out the ABC’s Victoria Votes webpage. If you’d like more information on election pledges, head to the Labour, Liberal, National Party or Greens campaign websites.